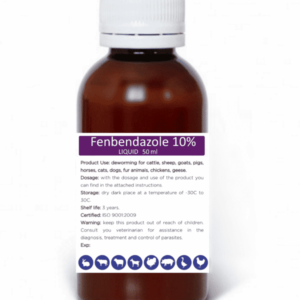 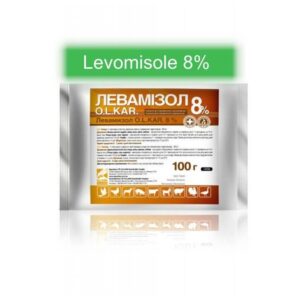 For the treatment and control of various nematodes, mature and larval forms of nematodes. Please see the instruction.

1 g of the drug contains:

Ivermectin (22,23-dihydroavermectin B 1 ) is a semi-synthetic derivative of one of the avermectins (products of the biosynthesis of actinomycetes of the species Streptomyces avermitilis ), which belong to the chemical group of macrocyclic lactones. Ivermectin activates the secretion of gamma-aminobutyric acid, which through interneurons of the ventral nerve trunk of nematodes and neuromuscular connections of arthropods, blocks the transmission of nerve impulses, which, in turn, leads to paralysis and death of these parasitic organisms.

The drug is mainly intended for use by the group method.

For pigs of rearing and fattening groups, the drug is used at a dose of 2 g / 10 kg of body weight. The calculated dose for the available livestock is mixed with the 7-day norm of compound feed and such medical and feed mixture is fed for 7 days according to the established feeding regime.

Dogs and cats use the drug at the rate of 2 g / 10 kg of body weight, the calculated dose is divided into 3 parts and fed with minced meat for 3 days. Individual use of the drug in the same doses is possible.

Birds (chickens, turkeys, ducks, geese) and rabbits for deworming use the drug at a dose of 1 g / 10 kg of body weight. The calculated dose for the group (herd) is mixed with the 3-day norm of compound feed and fed for three days. In the presence of pathogens of ectoparasitosis, a week after the first course of treatment, the treatment is repeated by a similar method. At the same time it is necessary to desaccharize the premises with permitted (registered) insecticides.

Do not use in small breed dogs and puppies under 6 months. age.

When mixing the drug with feed, it is important to ensure uniform mixing, which is achieved by stepwise (increasing) introduction of components. 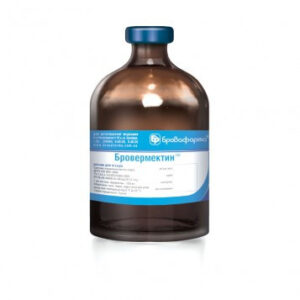 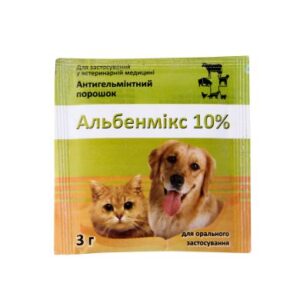 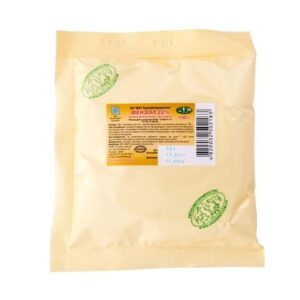 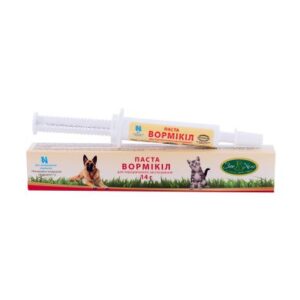 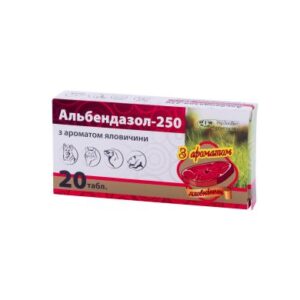 Albendazole-250, 20 tab. with the aroma of beef Dewormer 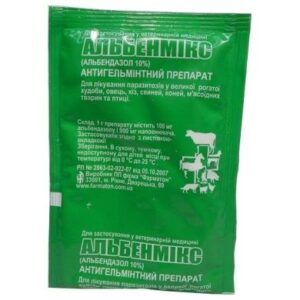 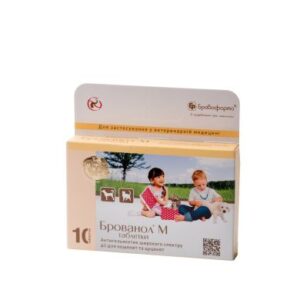 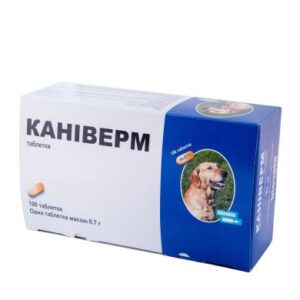 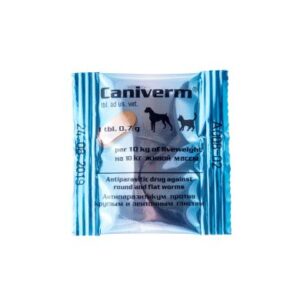